CConnor Bryan Amen is a South Texas based artist having studied at Savannah College of Art and Design and then from the University of Texas at San Antonio from where he earned his BFA degree. His Jewish/German heritage play greatly on the inspiration of his work, dealing with gentrification, anti-Semitism, and other racial stigmas throughout our world and how they affect each other and produce social hierarchy’s. He deals primarily with the format of portraiture and uses this to further aid in the physical connection between his work and the public as we connect each other. His work has been included in shows not limited to but including, New York, Corpus Christi, San Antonio, and for such clients as the director of Neiman Marcus San Antonio, Credit Human Southtown, and Second Saturday in San Antonio. 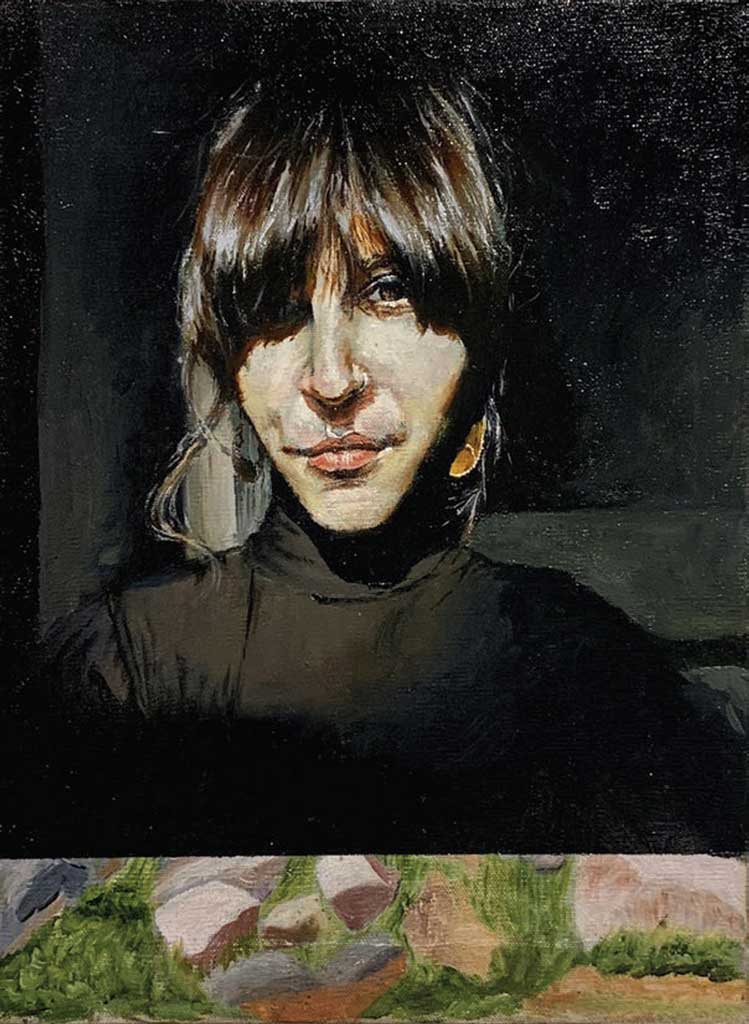