Contemporary artist Rex Hausmann is a San Antonian, who started his art education at UTSA graduating from Savannah College of Art and Design on scholarship with a BFA in painting (2006) and an MFA in painting (2016). His artist philosophy remains simple “Grow Where You Are Planted” displayed behind Phebe, the bougainvillea, on the front his family buildings at The Hausmann Millworks: A Creative Community in down town San Antonio. Rex has shown and lectured nationally and internationally, appearing in many speaking functions including TEDx San Antonio at Trinity University , McNay Museum of Art, The San Antonio Museum of Art, and The University of Texas at San Antonio as well as The Spencer Museum of Art. He has shown work at The Smithsonian in Washington DC, The Institute of Texan Cultures, Neiman Marcus, The Lawrence Art Center and The Cloister at Sea Island Resort. He has spoken on National Public Radio many times across the United States. His home base remains in San Antonio, Texas at The Hausmann Millworks: A Creative Community where he gardens, teaches and paints daily and enjoys a cigar with friends every so often. 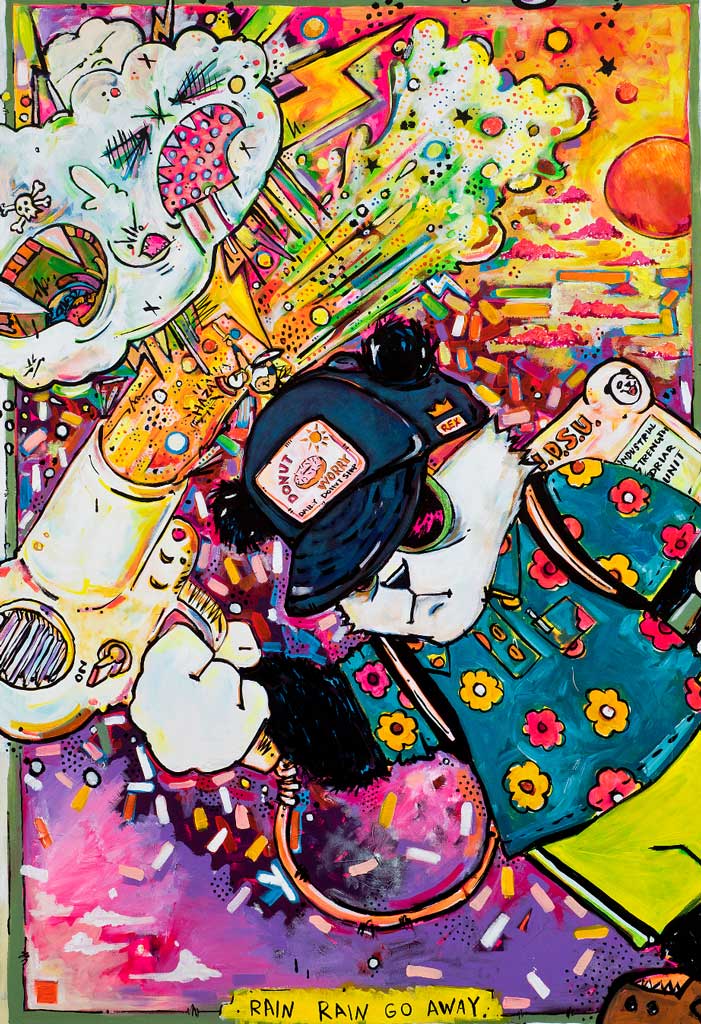