Kevin Peckham is a poet, musician, designer and photographer who lives and works in San Antonio, TX.

He’s keeps a writing, photography and music studio at Hausmann Millworks where he works on experimental poetry with live subjects and creates songs, poems and photography portraits by commission.

Kevin grew up in a small town in the mountains of New Hampshire and spent many years in NYC playing and performing music with the band Ghost Ghost before drifting off to blissful exile in Texas.

Kevin studied writing and literature at Middlebury College and at University of Vermont where he also taught undergraduate composition. He attended the BreadLoaf Writer’s Conference and two of his musical compositions have been placed in shows on MTV.

He misses winter, and the cold warmth of autumn in New England. The mountains are home, and everywhere else is surprisingly flat. Kevin lives in an 1890s bungalow in the King William Arts District of San Antonio with his dog Ellie, his wife Maggie, and his son Leo. 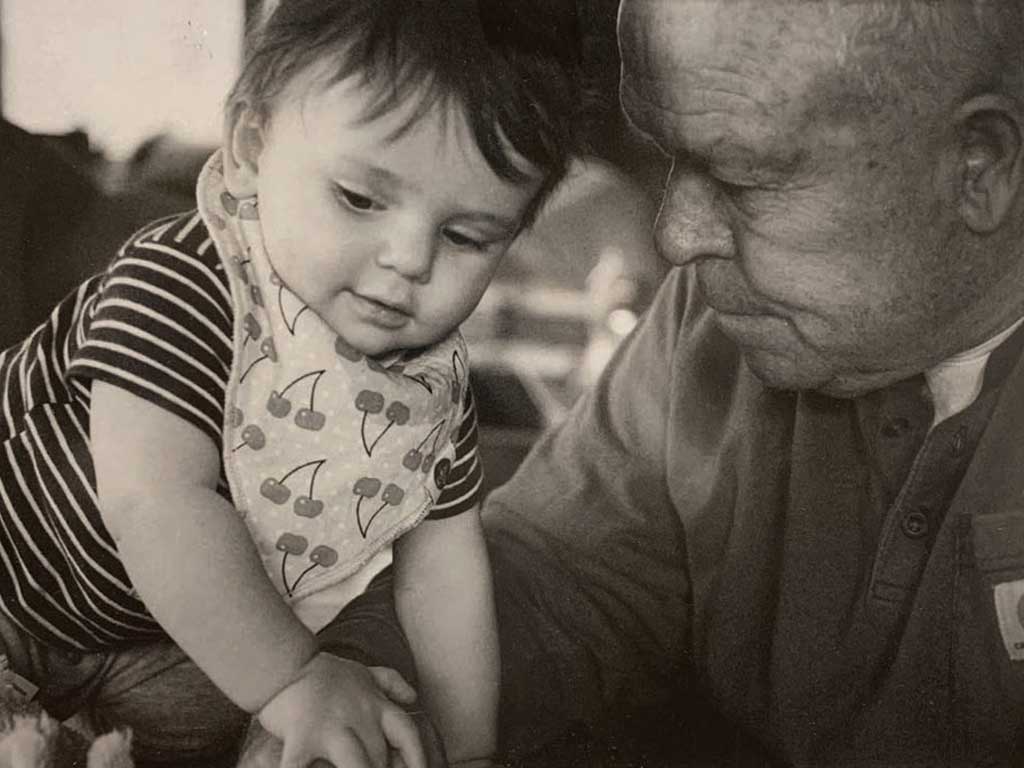