Dr Ricardo Romo is a historian and photographer and currently serves as the cultural arts writer for La Prensa Texas, a bilingual newspaper in San Antonio. Romo’s photos have been included in numerous regional exhibits including “Havana” and “Small Town Texas.” His photos were also selected for an exhibit in China, “Infinite Horizons: Visions of Texas. Ricardo and his wife Harriett are avid art collectors and have donated over 1000 works by Latino artists to major museums and universities over the last 20 years, including the Smithsonian. Romo holds a master’s degree in history from Loyola Marymount University (1970) and a Ph.D. in history from UCLA (1975). A nationally respected urban historian, Romo is the author of East Los Angeles: History of a Barrio, now in its ninth printing (one in Spanish).

Dr Ricardo Romo is married to Harriett Romo, UTSA professor of sociology. She also serves as director of the UTSA Mexico Center and the Bank of America Child and Adolescent Policy Research Institute (CAPRI). Both first-generation college graduates, the Romos have a son, Carlos, who graduated from Stanford University and the University of Texas School of Law. Their daughter, Anadelia, received a doctoral degree from Harvard University and teaches at Texas State University–San Marcos. The Romos are avid art collectors. The collection includes works by Luis Jimenez, Carmen Lomas Garza, Cesar Martinez and Vincent Valdez, as well as print suites from Self Help Graphics and Coronado Studio.[8] An avid photographer, Romo’s works have been included in several regional art exhibits including “Havana,” a collection of his prints taken in Cuba. His photos were featured in China’s Popular Photography magazine, and his “Small Towns Texas” exhibit was displayed at the UTSA Institute of Texan Cultures. 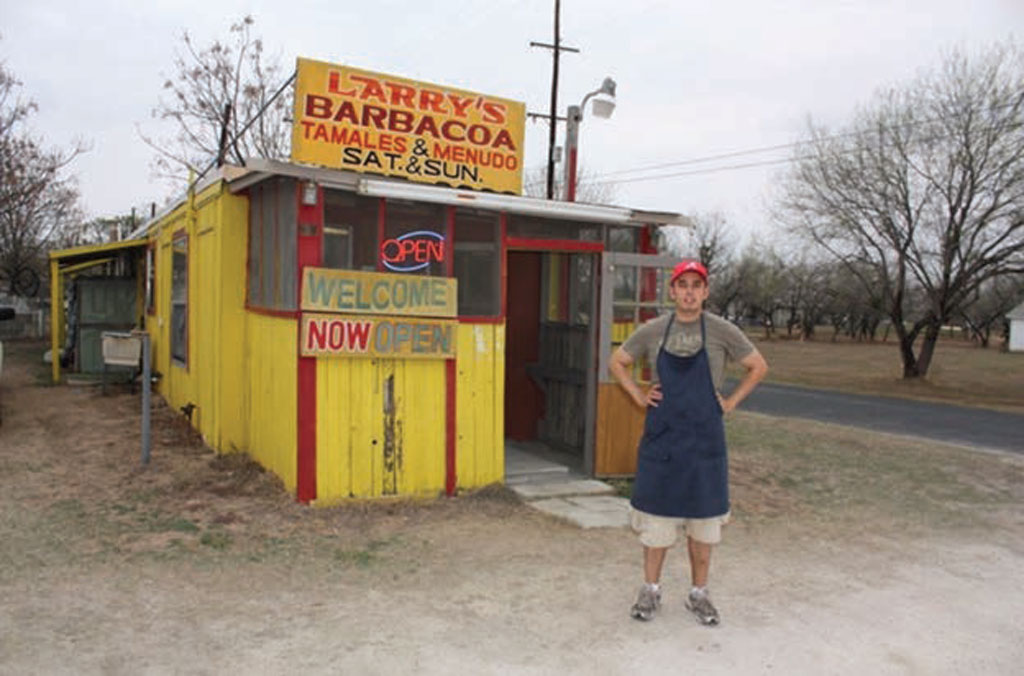